Get started with Recharge 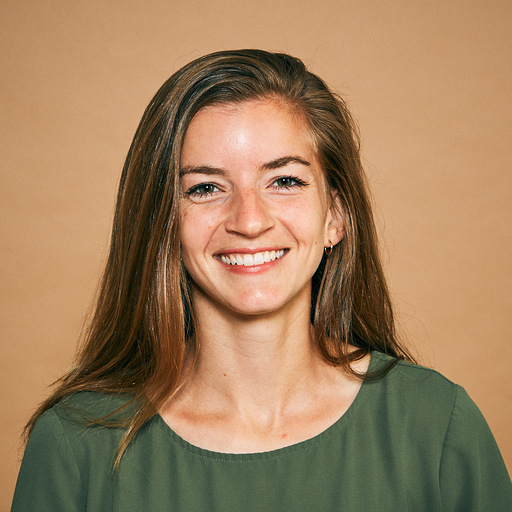 Sara is a copywriter focused on lifting up Recharge's merchants, partners, and their customers. Before Recharge, her past lives included writing and editing at four different subscription... Full bio

What is a conversion funnel?

A conversion funnel (also called a sales funnel or marketing funnel) is a metaphor used in ecommerce marketing to describe the customer journey prior to making a purchase of a product or service. Typically, businesses categorize the levels of the funnel as follows, from the top (largest group) to the bottom (smallest group) of the funnel: the awareness stage, the interest stage, the desire stage, and the action stage. As a group of potential customers moves through the funnel, it becomes smaller and smaller. When optimizing your conversion funnel, the ultimate goal is to get more of your target audience through the action stage.

Sales funnel categories: top, middle, and bottom of the funnel