Month over month growth since starting

Stealth Venture Labs is an operating incubator for subscription commerce companies that focuses on accelerating growth for subscription box companies through bringing a world class team of marketing executives, media buyers, content creators and graphics producers to execute along side its partner entrepreneurs. Stealth Venture Labs worked with their client, Short Par 4, to migrate them off of Magento and on to the Shopify platform. The subscription box company was able to make the switch in under one month and scale to become the fastest-growing golf apparel company in the world.

Stealth Venture Labs worked with their client, Short Par 4, to migrate them off of Magento and on to the Shopify platform. The subscription box company was able to make the switch in under one month and scale to become the fastest-growing golf apparel company in the world. In 2014, the year Bubba Watson won his second Masters Golf Tournament, Short Par 4 was launched. The idea for the company sprouted from a group of friends who were serious golfers and prided themselves on wearing trending golf apparel for tournaments. Due to their stature in the golf tournament sphere they had access to select styles. So, one day they thought, “wouldn’t it be cool if there was a Trunk-club stylist for golf?” and decided to test the concept.

The first iteration of Short Par 4 consisted of sending 5-7 pieces of styled clothing to customers and charging them for the pieces they kept. The initial concept fell flat on the market and operationally it was incredibly complex. In addition, the site was built on Magento and any complex changes cost $5K a pop.

After discovering they needed to pivot, the Short Par 4 founders partnered with Brent Freeman and his team at Stealth Venture Labs to consult on how to best evolve the company. Brent studied the Short Par 4 business and suggested a box-of-the-month concept: $100 worth of apparel for $49 each month. “The new pivot made it logistically simple and easy for customers to understand,” he said.

The Stealth team took the reigns on development and suggested a move to Shopify and employing a new recurring billing engine. “We had looked at other options for recurring billing but we ultimately chose Recharge because of the ease of integration and simple interface at the time.” Stealth launched the site within a matter of four weeks. Brent admits, “It was clear from week one of relaunching the site in February 2015 that the simplicity of the Shopify ecosystem, along with the Recharge app and an in-depth understanding of direct marketing ecosystems, led to immediate success.” Through optimizing Facebook ads, conversion funnels, a robust email strategy, Stealth was able to make Short Par 4 the fastest growing golf company in the world.

According to Brent, “When we launched, within a matter of days, we had more members in one day than the company had in the entire previous year.” Short Par 4 is now manufacturing their own apparel and moving tens of thousands of units to consumers, more than many big box retailers.

But, the Stealth and Short Par 4 teams never get too comfortable. Brent asserts, “You’re only as good as your last box. If you ship subpar product, you’re going to have a massive exodus. We’ve been able to use sophisticated merchandising techniques so customers see that we’re keeping the product fresh without being redundant.”

You’re only as good as your last box. If you ship subpar product, you’re going to have a massive exodus. 55% of customers are subscribed 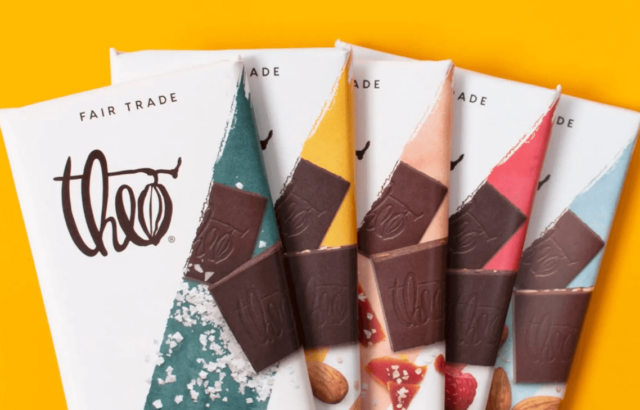 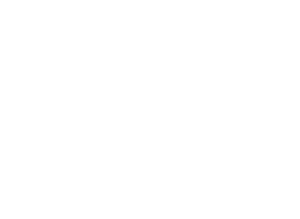 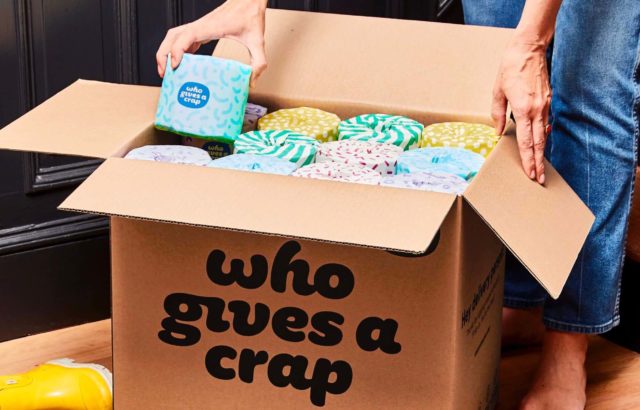