Launched in 2016 by Founder Danny Taing, Bokksu offers authentic Japanese snacks curated around different cultural themes. Bokksu is the only Japanese box subscription that includes a tea pairing specifically selected to complement each month's selection of snacks as well as a tasting guide that describes the story and flavors of each item. Taing developed his passion for food and travel while living and working in Japan, but was frustrated with the limited availability of the authentic Japanese in the US when he returned. Yearning for a real taste of Japan, he created Bokksu: A premium subscription service that delivers a cultural and gourmet journey through Japan.

“For me as a solo founder, Recharge has been an incredible resource—so easy to use, and hands-down the best option out there. We’ve grown together over the past few years, and today, they are truly a partner in the success we’re seeing at Bokksu.” Why Japanese snacks? Taing believes the popularity of Japanese snacks in particular has to do with the high level of craftsmanship and creative use of ingredients:

“Japanese artisans are exceptional at specializing and perfecting their craft, whether it be kimonos, sushi, or snacks. From traditional wagashi (Japanese desserts) like red bean mochi and black sesame senbei to modern confections like white chocolate butter cookies and castella cakes, Japanese snacks are made using high-quality ingredients that result in rich flavors that can't be found anywhere else. This astounding diversity of sweet, savory, and umami tastes always leaves people wanting more.”

As a bootstrapped solo founder who knew just enough code to be dangerous, Taing started searching for a subscription billing platform that would help him grow Bokksu. He wanted something that would integrate seamlessly with Shopify and that didn’t require much custom development work to launch.

After researching different options for subscription billing, he landed on Recharge because of its out-of-the-box features and one-click installation. “I knew there’d be a bit of a learning curve, but I was blown away by Recharge’s support team. They always had lightning fast response times, offered hands-on help, and literally took care of quick changes for me at times,” he said.

But finding the right subscription billing platform wasn’t the only challenge in the early days of Bokksu. Once that was under control, the next issue became growth. There weren’t enough funds to cover both inventory and effective marketing, but he and his team had aggressive growth plans. Taing began looking for partners who could help Bokksu get on the growth trajectory he knew it could accomplish, but wouldn’t require an equity stake. Recharge recommended Clearbanc as a partner who could help them do just that.

After meeting with several VCs, Taing found that Clearbanc was a refreshing alternative to venture capital that didn't require him to give up equity or a board seat in exchange for funding.

Clearbanc works by offering e-commerce merchants capital on a sliding scale that increases alongside brand sales, and includes a working marketing budget for advertising to help scaling happen more quickly.

Unlike a loan or line of credit, they required no fixed payments, and Bokksu instead was able to make payments only when sales were generated, all while having a solid budget for their Facebook ads along the way. Plus: Clearbanc’s funding offering was fee-based rather than interest-based, meaning the payback schedule was much more straightforward and manageable.

“I spoke to a few VCs and at the time, they were asking for way too much equity in my business,” Taing explained. “Banks weren't able to lend either due to our limited history and profitability. But with Clearbanc, we had a real partner. As our business grew, their funding kept up each step of the way--and as a result, I haven’t had the need to raise further capital and give away more parts of my company.”

Today, Bokksu has shipped more than two million snacks to happy subscribers in over 70 countries around the world. They’ve achieved 10X growth year-over-year since launch and show no signs of slowing down. Both Recharge and Clearbanc have been part of that success, and Bokksu is proud to have these partners alongside as they continue to see success.

“From fast response times to creative solutions for our subscription issues to keeping us informed of the latest updates, Recharge Pro’s dedicated account manager program has helped us optimize our account for better performance and revenue.” 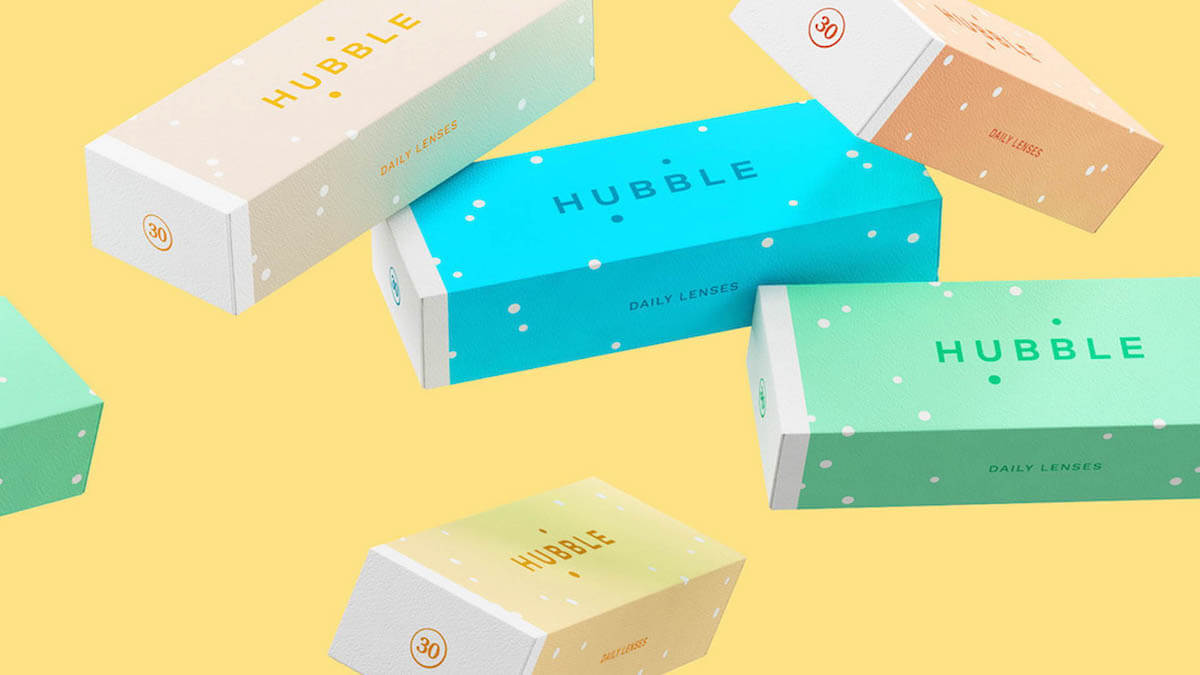 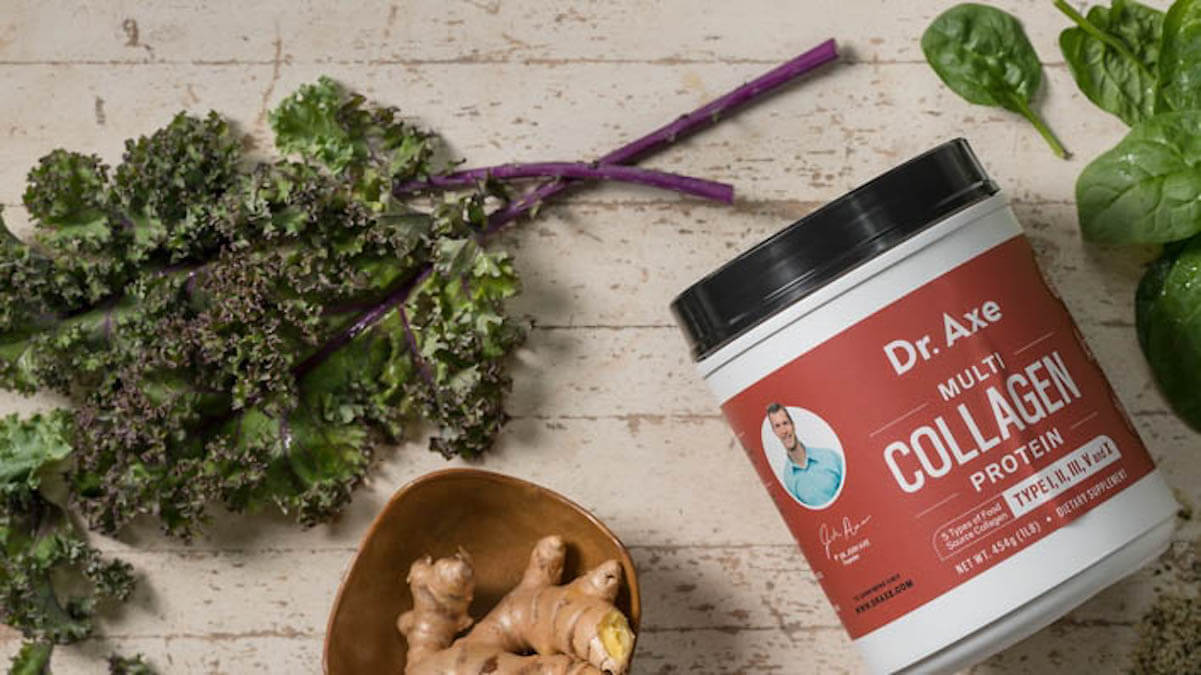 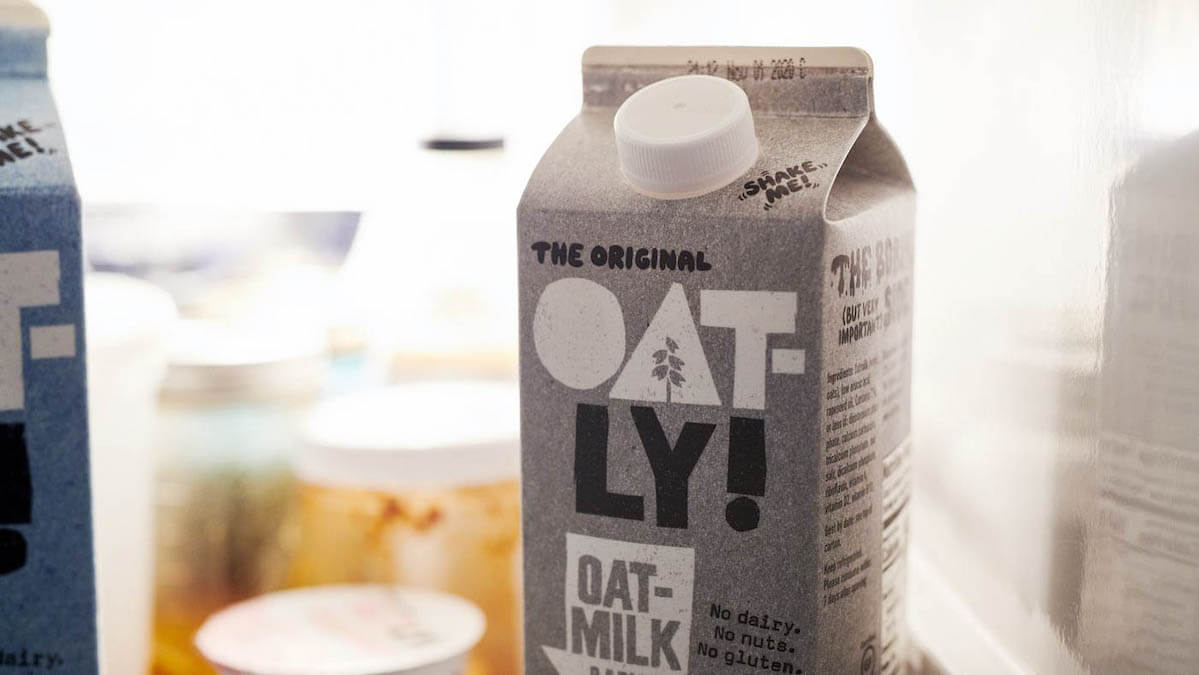 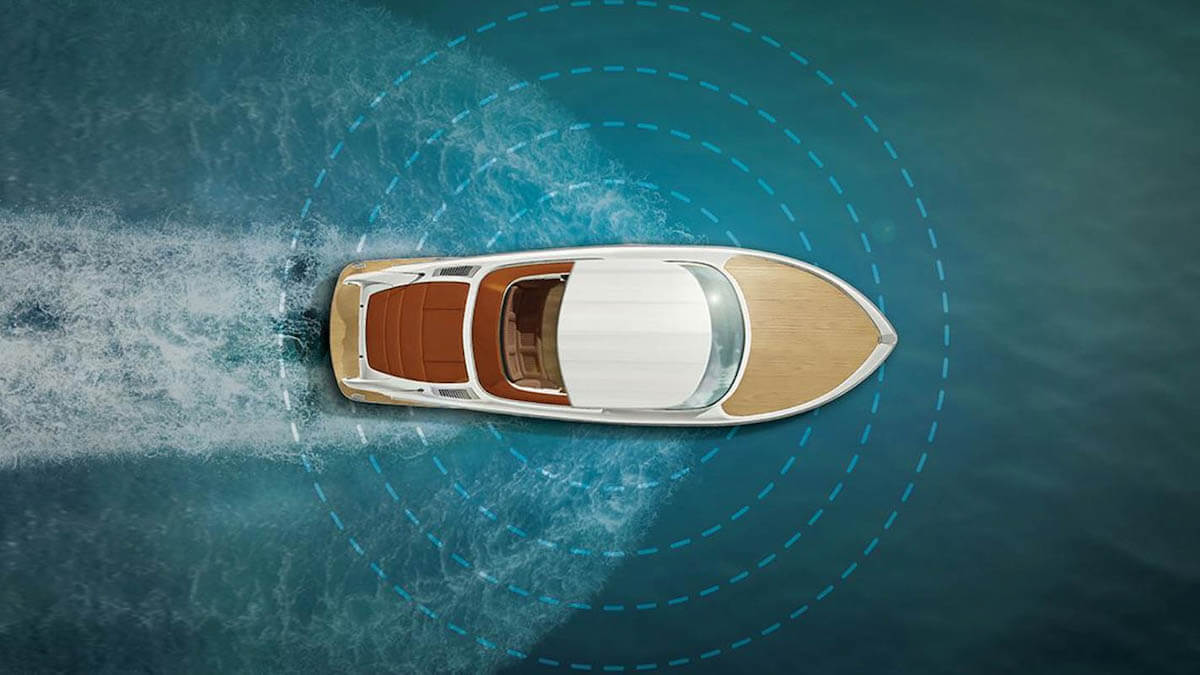 25% of revenue is subscriptions 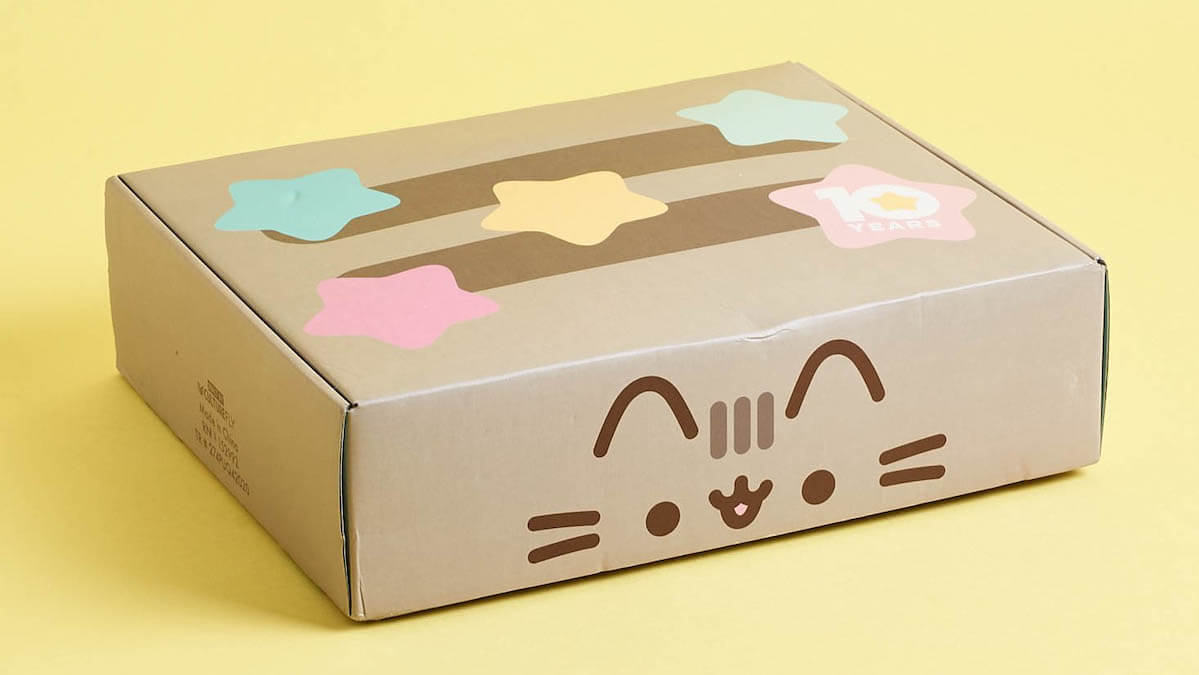 36% of subscribers on annual plan 70% of transactions on Recharge 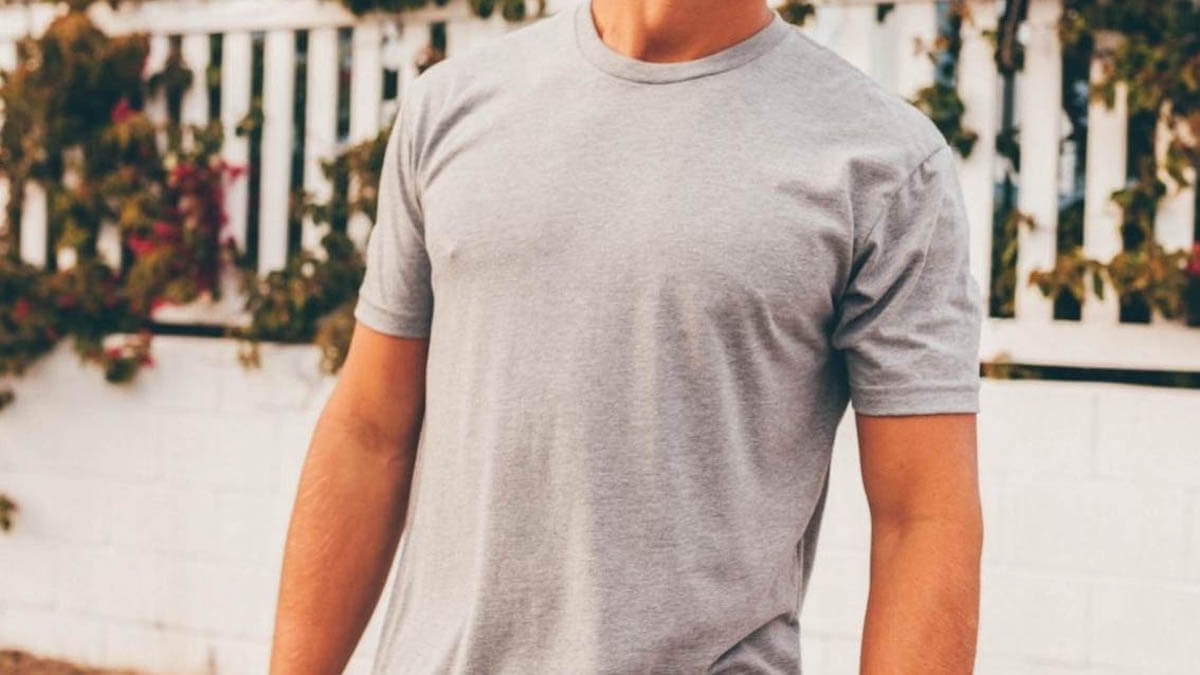