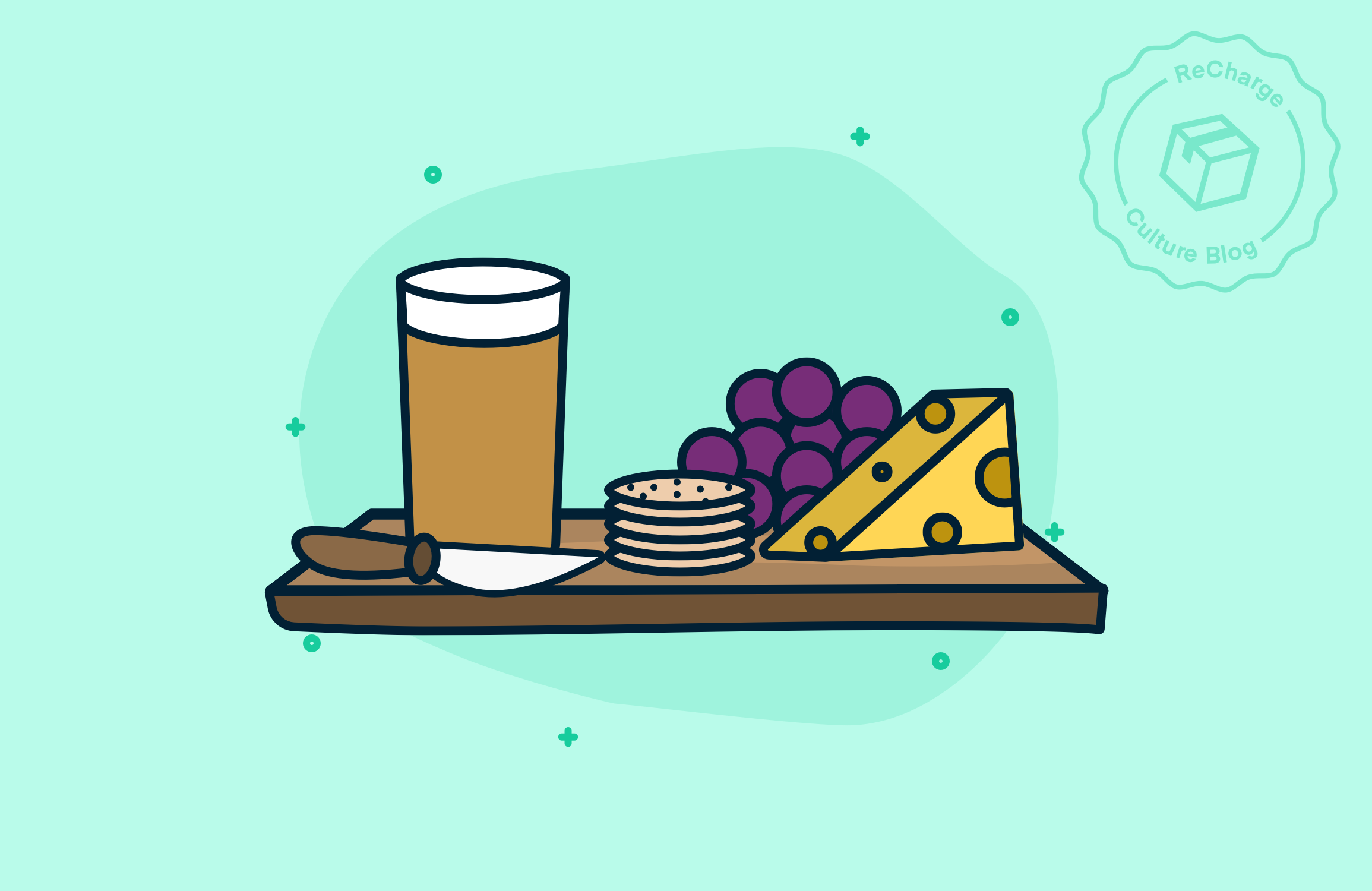 The iconic Joan Crawford said, “This ain’t my first time at the rodeo.”

I kept coming back to that phrase as I prepared myself for my first department retreat just three weeks after joining Recharge. I’ve been to several retreats and conferences before, but thanks to Covid-19, this would be my first virtual retreat.

I anticipated the only real difference here would be that I’d engage through a 13″ screen rather than the 60′ screens in banquet halls to which I was accustomed. I couldn’t have been more wrong.

We did a typical schedule with one day of “technical” programming (presentations around the state of the company and where we’re going), and a day of team building. It’s funny, though, to use that word – typical. Nothing about this retreat was typical, and the best part about it was that its atypicality came not so much from the state of the world, but rather the people and the intent behind the event.

The beauty of Recharge is that we see the merit in many activities other companies hold, but we put our own unique spin on it.

For example, I’ve been privy to plenty of AMA-type sessions, but rarely with senior leadership, and never with the candor that our leaders expressed during our AMA/Active Listening session. It was wonderfully refreshing to be able to ask casual, personal, and even funny questions and be given an honest answer. I’d never even seen those sessions include active listening before Recharge.

I was still able to have a human connection with each of our speakers despite being remote. In fact, I felt even more of a connection than I’ve had previously at these kinds of sessions, all because of their honesty. The day was exactly the right amount of programming and capped off with the coolest remote happy hour activity I’ve gotten to join – a guided tour of beer and cheese pairings.

When I first joined our organization, I was warned that sometimes these retreats can get intense. Team building was nothing less than extreme levels of intensity combined with extreme levels of fun – a complete juxtaposition from our technical day.

I wasn’t sure how team building would go in a purely digital setting, but it was some of the most fun I’ve had at a retreat while being simultaneously stressed by the urgency of the schedule. Games were scheduled back to back and the competitive spirit of everyone was infectious. There was something for everyone, and overall the camaraderie was palpable.

We don’t like to take ourselves too seriously here at Recharge, and boy did people show that with their Zoom backgrounds over the days. Granted, there was a competition for the best background, but plenty of people got into the spirit over the course of the retreat.

Looking back on how that retreat went, I hope that every time I go to another Recharge retreat, whether it be virtual or in-person, it will feel like it’s my first rodeo each time.