Scotty to his friends (and “damn do I respect him” to his enemies), went to journalism school in the wild land of Canada. He can’t believe his luck that he’s paid to write blogs, mix podcasts, create videos, and collaborate with a creative team of unicorns (the human kind). Scott used to work as a television producer, then worked at a green bag ecommerce company before finding Recharge. He adores three things: Coffee, Dungeons and Dragons and the naivety of supporting the The Toronto Maple Leafs.

Our top tips to creating a strong remote work culture

Many merchants have been faced with a question over the this year: Do we create a remote or hybrid environment, or return fully to the office? While every company’s needs and requirements are different, the majority of the workforce is asking for at least the option to choose what’s best for them. According to a study done by PwC, over half of workers would prefer to work remotely at least 3 days a week.

Warning: Though the following stories are terrifying to behold, they do have happy endings/exorcisms

How do you preserve the empathetic and innovative culture your company forged through years of bootstrapping as it now rapidly grows and scales? What values act as your company's north star, guiding you through smooth seas or stormy waves?

Have you checked out our Powerful & Profitable Subscriptions Playbooks? In this post, we’re taking a closer look at our Scaling Your Subscriptions playbook.

How to 8 min read

How to look good on video while remote working

There are many perks to remote working. But looking like a ghost on Zoom while presenting in front of an important client isn’t something you signed up for. So, how can you present yourself professionally on video while working remotely?

Have you checked out our Powerful & Profitable Subscriptions Playbooks? In this post, we’re taking a closer look at our Cross-Selling & Upselling playbook.

How to 9 min read

Product bundling: Make it a combo

Think about a product bundling scenario you’ve likely encountered frequently. Perhaps something like, We’re diving deep into ecommerce analytics by taking a closer look at our Leveraging The Power of Analytics Playbook. Have you checked out our Powerful & Profitable Subscriptions Playbooks? In this post, we’re taking a closer look at our Customizing The Shopper Experience playbook. Remember the old normal? Before the new normal of curbside pick up and endlessly scrolling while online shopping. That tactile experience of shopping at a brick and mortar store. You were able to browse the aisles of a physical store, pick up products, and touch fabrics. Chat with entrepreneurs of local businesses you’d become a repeat customer of. In this preview from our Powerful & Profitable Subscriptions Playbooks, we’re diving into Building a Brand Community. Our playbooks were created by bringing together 12 of the industry’s most successful ecommerce agencies and getting their insights on growth strategies they use with their top clients. Topics range from marketing (social media and advertising), growing brand loyalty, customizing the customer experience, cross-selling and upselling, and more. What is headless commerce architecture? Powerful and Profitable Playbooks: The Power of Subscriptions

In this preview, we’re diving into The Power of Subscriptions from our Powerful and Profitable Playbooks series. We worked with 12 of the industry's brightest ecommerce agencies to put these 8 subscription playbooks together. Happy Earth Day! To celebrate Earth Day we wanted to showcase 5 brands who are leading the sustainability charge and using Recharge to power their subscriptions. What is lifetime value (LTV)? It's the average amount a subscriber spends over the course of their subscription (average revenue per user) before churning (leaving your subscription program). To celebrate Black History Month we wanted to showcase five Black-owned subscription businesses powered by Recharge and the subscription products they offer to their customers. Six subscription products to kick off 2021

Check back here at the start of every month to see what new brands with Recharge powered subscription products we're featuring!

https://youtu.be/AL2AILeQUhc We're excited to share what the product team has been busy working on since last year at ChargeX 2019. We also reveal what's to come from our product roadmap and updates to our analytics dashboard. https://youtu.be/XYRBpN_35og Our Lead Solutions Engineer, Jake Workman, walks you through our bundling documents and shows how you can build a Recharge compatible bundling solution for your client. He also shares some of the scenarios that Recharge supports as well as best practices. https://youtu.be/7-J_qaswTHE Recharge's Director of Product, Jason Tranel, walks you through 10 tips for running a successful subscription business on the Recharge platform. https://youtu.be/o1glS5Em0x0 Recharge Product Managers, Cody De Vos and Jordan Bluhm, give an advanced lesson on how you can leverage the API to elevate your subscription business. https://youtu.be/BpDu5e9ys3U Recharge VP of Product Strategy, George Ishii, sits down with Diane Albouy (CTO at Smol) and Amy McDowell (Chief Revenue Officer at MYRO) to discuss how specific data trends have helped and failed them this year with the volatility of 2020. Retention is in the details – Relational vs transactional commerce

The key to any long lasting relationship is good communication. Business relationships, friendships, marriages - you name it. Learning how to properly communicate so that thoughts and feelings are understood and validated is key. How to hire and onboard remote workers + the tools we use

If you haven’t already, be sure to check out part 1 of our series on remote work. We took an in-depth look at how Recharge embedded a remote-first mindset in our culture and shared several high impact tips for working remotely. How to thrive as a fully remote company

Five years in, with over 220 team members scattered across multiple continents, Recharge has been fully remote since we first started. What allowed us to be most successful was simply this: We embed a remote-first mindset in our culture. It’s foundational within our company. 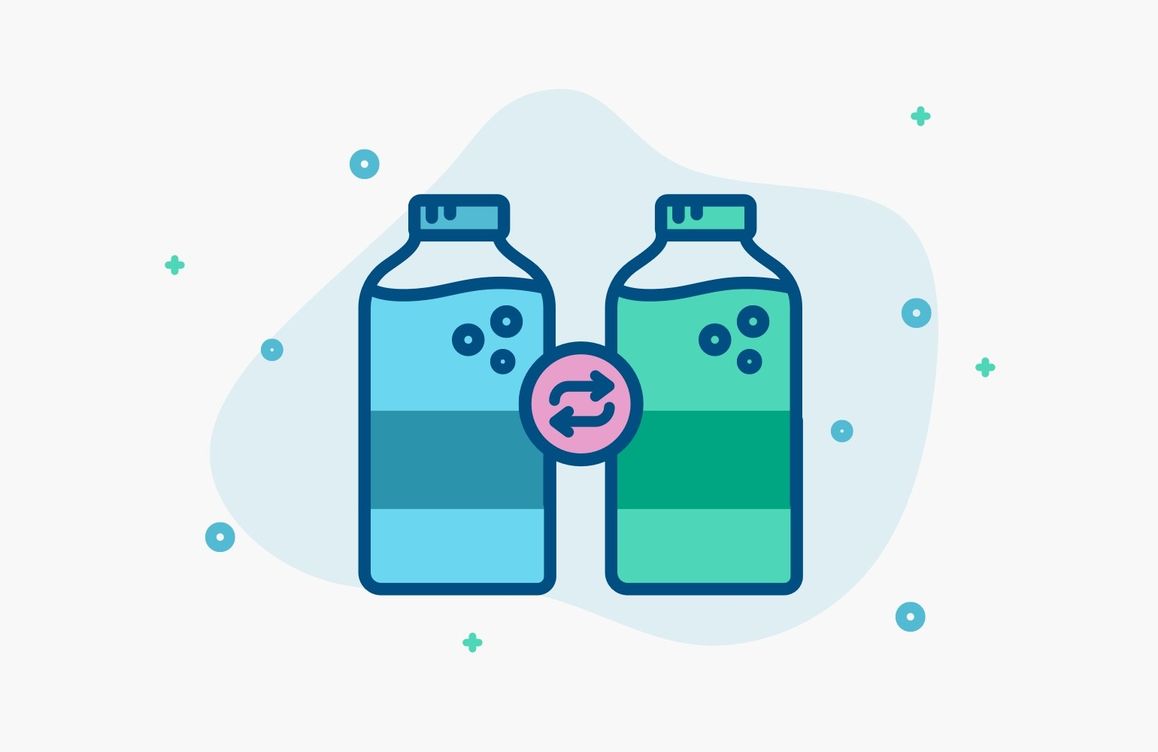 Two ways to retain subscribers in any market

Reducing churn and increasing the lifetime value of your customers is of paramount importance at any time but it is especially important during times of turmoil and disruption. While your newsfeed may be filled with unwelcome news related to Covid-19, we’re going to focus on what you can do to maintain your subscriber base. Recharge COO, Chathri Ali, spoke with Patrick Campbell, the founder and CEO of ProfitWell. More than 8,000 subscription companies use ProfitWell to track, understand and optimize billions of dollars in recurring revenue. How to 4 min read

5 insider tips for setting up the perfect subscription business